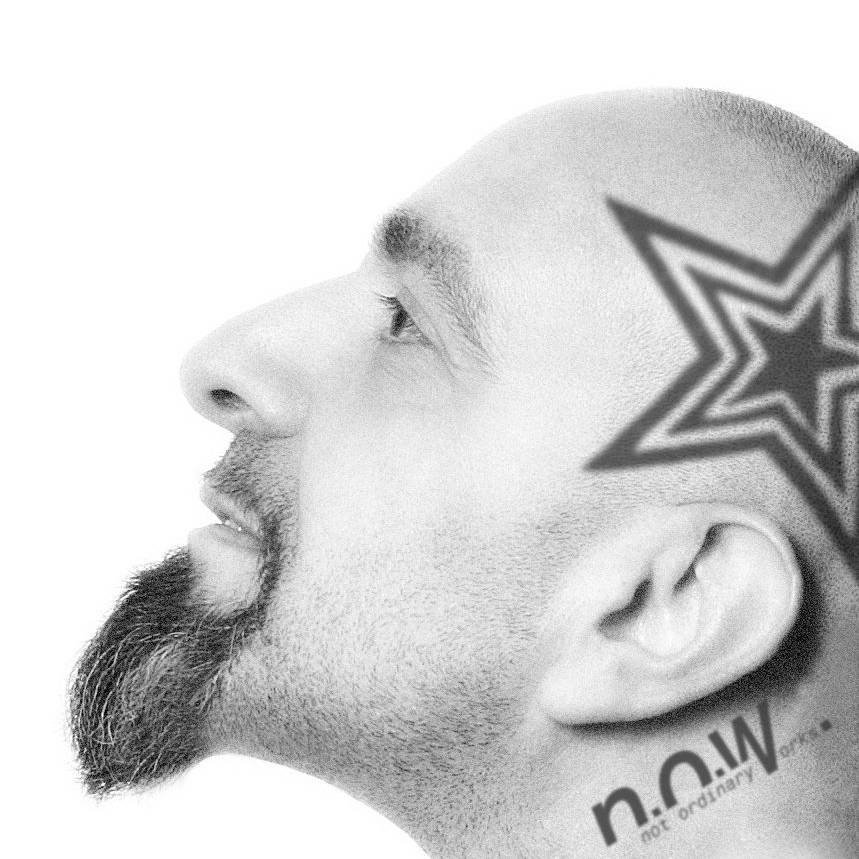 Pietro Gaeta, architect and designer, was born in Matera in 1961. After obtaining a degree in Architecture from the University of Florence he started his professional career as Assistant to Alessandro Mendini, collaborating to various projects of architecture, interior decoration and industrial design.

Later he opened in Milan his own architectural studio, the N.O.W. Architecture & Design Lab, an atelier of rigorous experimentation and method applied to various projects, from architecture to interior decoration all the way to industrial design. The Study can claim a know-how gained during several years of architectural planning and design of both residential and commercial complexes.

During the course of several years he has completed projects for Alessi, Tendentse, Glas, Gattoni, Interflex, Lelù, Akanto, Phorma, Salviati, Colombostile, Segno and Swatch; for the latter he planned and designed the collection of Twintam and Twinset  telephones and voice messaging sets. He was art director for companies such as Segno and Canal Street, for which he developed projects and coordinated the designers working on the development of lighting products. As designer he works for Antonio Lupi for whom he has designed a collection of digital frescoes whilw for Hafro he created a completely new company image.

He has participated to numerous exhibitions as well as international fairs both in Italy and abroad.

He was also in charge of the designing, scenography and production of the theatre show “A Casa di David” performed at the “OUT OFF” theatre of Milan.

In 2012 he established the N.O.W. Edizioni brand, for which he designed several collections and he takes care of its art direction.